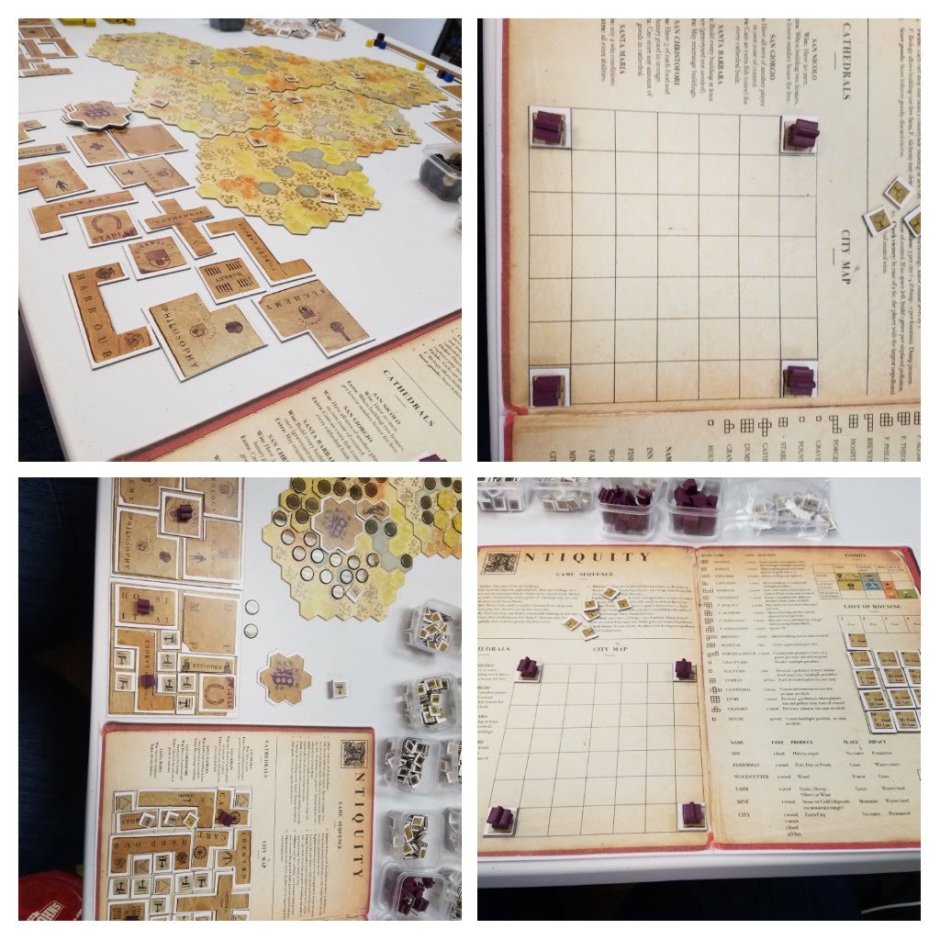 Welcome back to “Catch Up Mechanic,” where we examine some top gaming moments that have come and gone in the past month. When I’ve not been drooling over some gigantic miniatures (I’m looking at you, CMON) or solving murder mysteries (check out The Staircase on Netflix!), we’ve been hitting meetups to get some gaming in! We did some gaming apart this month, but here are the highlights of games that really tickled our fancy in July!

Due to a strange illness, I was unfortunately not able to attend our Meetup group’s anniversary gaming session, but Ethan went along and played Space Base, a game we own and love. This game has become very popular in our group ever since we got a chance to play it at Gaming Hoopla back in April (we played it then immediately went to The Gaming Goat booth and bought it because we loved it so much!) and there are definitely good reasons why! While Ethan and I never played Machi Koro, we’ve heard some complaints about the gameplay and there’s a lot of teasing in the group about it being “a bad game.” I know those words are subjective, but it’s really kept us from playing Machi Koro and moving on to other games. When we’ve introduced this game to people who have played MK, they are delighted to have found “a better version of it!” Setting up all of the cards is kind of a drag, but once everything is ready to go with players at the table, this game is easy enough to teach and learn. Heck, even I think I could teach it!

We are super lucky to have a gaming space where the owners know us and like us enough to have a list of our pre-orders ready at hand. One item that is always on our list is the newest EXIT games, with this month including Exit: Dead Man on the Orient Express. I was particularly excited about this theme (being a self-proclaimed loveseat detective) and as luck would have it, there is a bit of a mystery to solve in this box. Like all the other games in this series, this game is only playable once, so you need to bring your A-Game when you sit down with these bad boys.

Ask people who know me well who my favorite game designer is. Go ahead, I’ll give you a minute to go ask them.

What did they tell you? They didn’t know? Well, that does sound about right, I do like a lot of games and appreciate a lot of designers (when I recognize them), but one designer I admire and respect most is Jamey Stegmaier from Stonemaier Games. And one of our favorites to play from the Stonemaier Games collection is Euphoria: Build a Better Dystopia! This game in the dystopian future requires players to keep their workers happy and dumb, lest they find out they’re not working in the Euphoria they thought they were and run away. The concept of your workers having intelligence and being conscious of an overseer dictating your actions is a mechanic that keeps me coming back to this game. 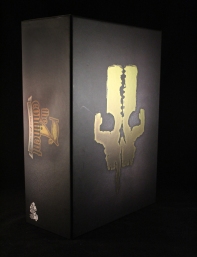 When we set out to start these monthly recaps, we wanted to give you fresh games to feast your eyes on, giving you a chance to see the new things we’ve picked up and been trying out. So what’s up with the repeat? Well, The 7th Continent has been consuming our thoughts and was a big game play for us this month, so we thought it deserved another highlight. When we originally played the game, we played with just the two of us, since that’s how we plan on coursing through the campaign. However, after our first gameplay, I couldn’t stop thinking about how much my mom would love this game. So, we packed it up and took it to a meetup so we could play with a larger group.  This time around we played with four players, which gave us a chance to split up and discover parts of the world that we didn’t catch the first play through.  With more players and different outcomes, we were able to get farther along than before, but ultimately perished in some unusual circumstances. 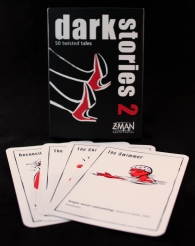 If I had to pick a theme for this month, it seems it would be “mystery solving.”  Our last game highlight of the month takes things a little darker, with Dark Stories 2.  We were lucky enough to pick this up at an auction, where Ethan snagged it up knowing it’s widely unavailable.  Playing similar to 3 Secrets, the players ask the facilitator yes or no questions about a mystery until the facilitator has decided it’s solved, then giving then the dark, and sometimes hilarious, backstory from the scene.  I find we often play these games at the very end of meetups to have a light way to end the day, but we’ve also occasionally played this in restaurants or out in public.  I can’t imagine the things overheard from playing that game . . .

A little lighter on gameplay this month, but still a great month of games! Have you played any of these this month? Played something else cool? Let us know and we’ll see you next time!